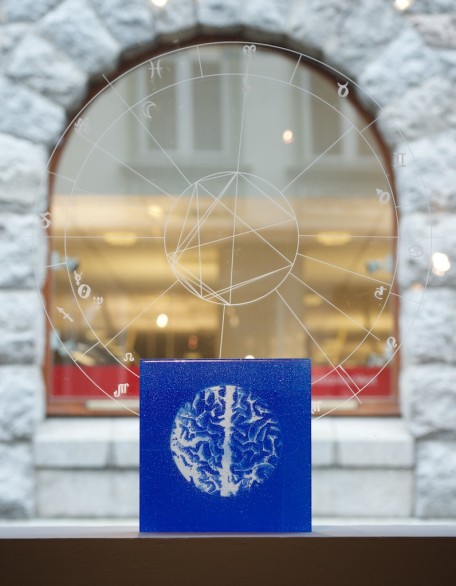 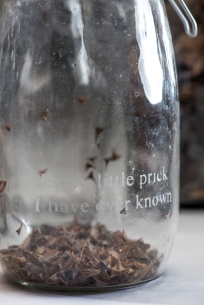 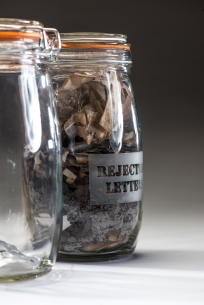 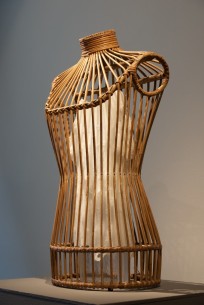 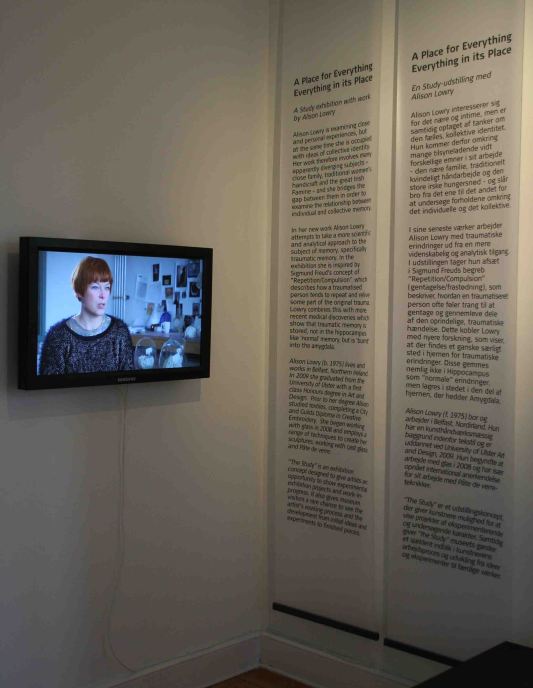 ‘A place for everything/everything in its place’, 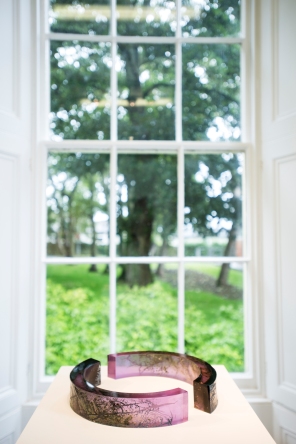 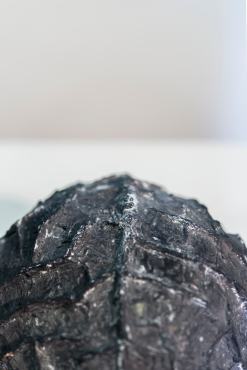 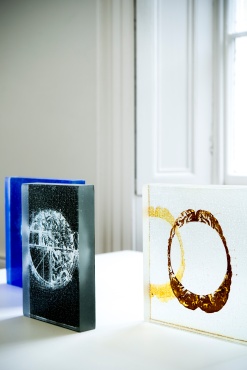 A joint show with Rachel Dickson

This body of work instigated during a residency at the Corning Museum of Glass, New York in 2014. As my work had previously investigated how objects can contain memory I decided to take a more scientific approach to the subject and examine where memory comes from within the brain. I became increasingly interested in the Freudian theory of ‘Repetition/Compulsion’, the idea that the traumatised person compulsively re-lives the original trauma. This body of work was subsequently exhibited over several years, and developed to incorporate the idea of containment within ourselves

To here me talk more about the residency and the ideas behind the work, click here: